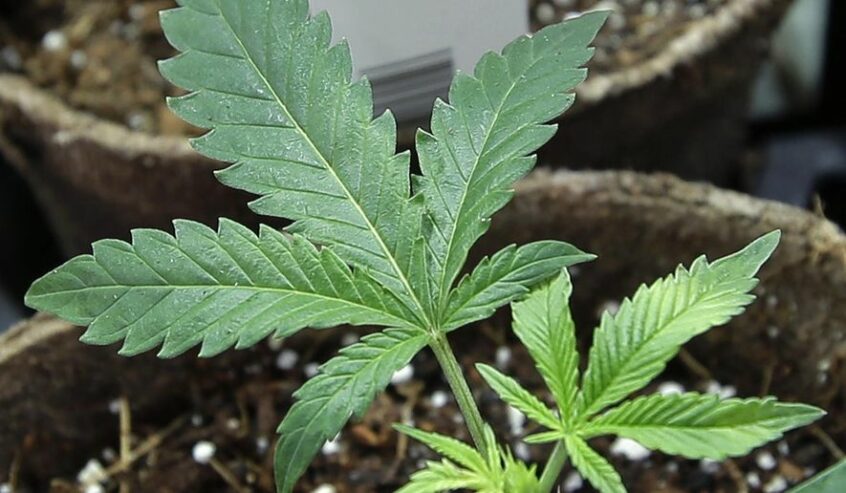 This week we got some good news from California, where advocates scored a few victories in the state legislature. Also, activists have been trying for a long time to make these amendments in the legislature to help patients hospitalized and who need to use marijuana for medical reasons through the California cannabis bill.

State laws prevent the use of marijuana in hospitals. Still, this week lawmakers sent this bill to the governor’s office to set up a regulatory framework for hemp-derived CBD sales that also removes the ban on smokable hemp products. They also approved a measure to require hospitals to permit medical marijuana use by certain patients. Hence, in this article, we will review the California cannabis bill and what it means for the patients.

State senator Ben Hueso (D) has been trying for very long to get this bill approved to help terminally ill hospitalized patients. Hence, they need to use marijuana for medical purposes.

He sent a letter to the U.S Department of Health and Human Services (HHS) to seek clarification on whether this policy change would affect the federal funding of those facilities.

Federal laws do not allow the use of marijuana in medical facilities such as hospitals. Senator Hueso is concerned that even if the California cannabis bill changes that in Californian facilities for patients surpassing the federal laws, would it affect or cut off the federal funding for those facilities and whether facilities would be left in a paradox.

The Senator’s bill has cleared the voting in the assembly in a convincing fashion taking 57-1 votes. This Californian cannabis bill codifies that hospitals can allow selected patients to use marijuana. Then on Friday, the Senate signed off on the other chamber’s recent amendments in a 36-1 vote.

Eddie Franco, who is a legislative and regulatory affairs manager at CCIA, gave his thoughts about the California cannabis bill. He said that “For many Californians, particularly terminally-ill patients, medicinal cannabis is a preferred alternative to other drugs. Providing therapeutic relief without the caveats that may come with other medicines.” Moreover, this is factually right because patients under severe pain usually choose to use marijuana for pain relief rather than a drug like morphine.

Also, ‘’The bill marks an opportunity for California to continue to lead the way in cannabis regulation and reform” – E. Franco.

The story behind the approval and effort

The Senator said that his efforts to legalize marijuana usage in hospitals for terminally ill patients started after he came to know of an experience of a father, Jim Bartell, who lost his son to cancer.

The Senator was moved by the story of his son’s suffering. He has been trying ever since to get the California cannabis bill approved. The father told the Senator that his son had cancer and was in a lot of pain.

But the hospital won’t allow the use of marijuana.  Jim eventually found a facility that agreed to allow the treatment, and he has said his son’s quality of life improved dramatically in those last days.

This bill is good news for the patients in California, and we hope that other states will also allow these changes for the sake of terminally ill patients.