SAFE Banking update, America COMPETES Act and cannabis legalization As cannabis legalization sweeps the nation, more and more people are looking to get involved in this growing industry. Banking is an often overlooked difficulty for many in the industry as access to banks willing to work with them are in short supply. Legislation is currently […] 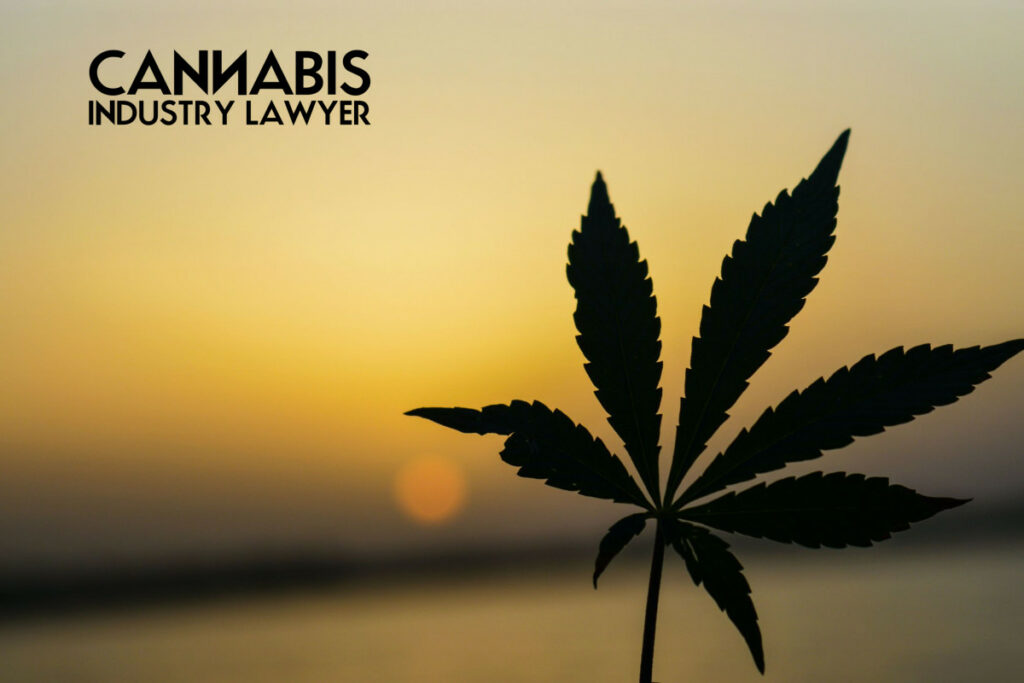 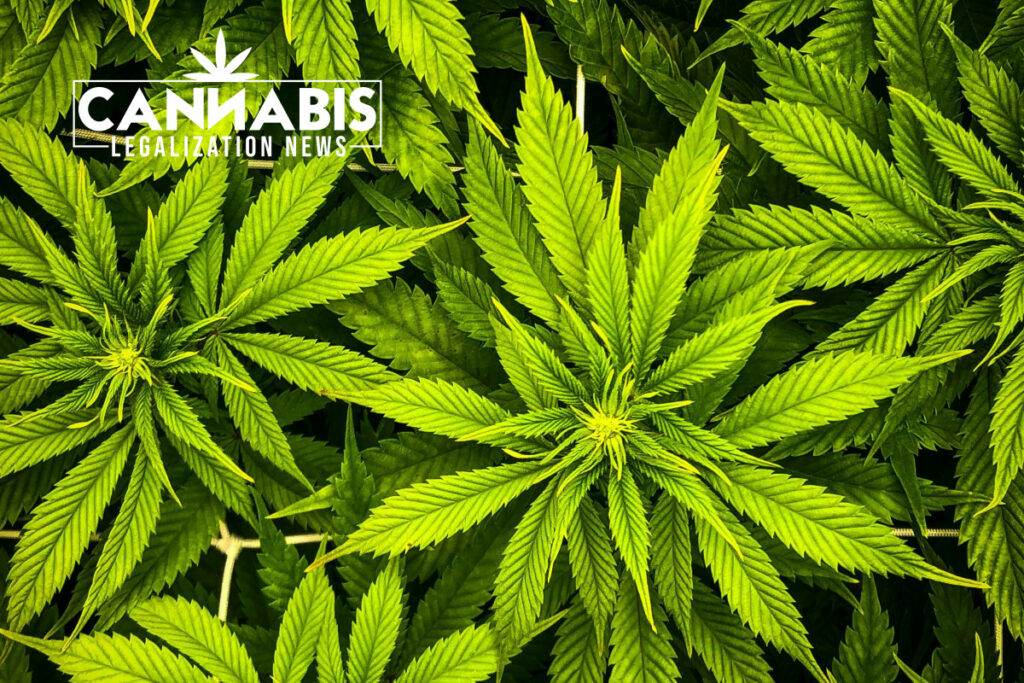 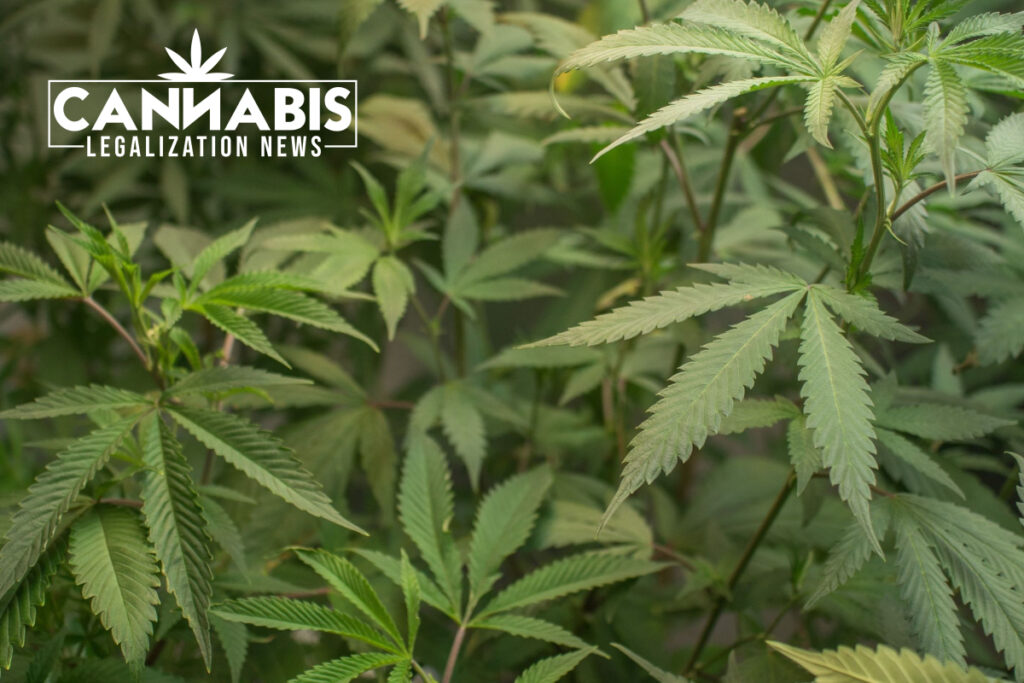 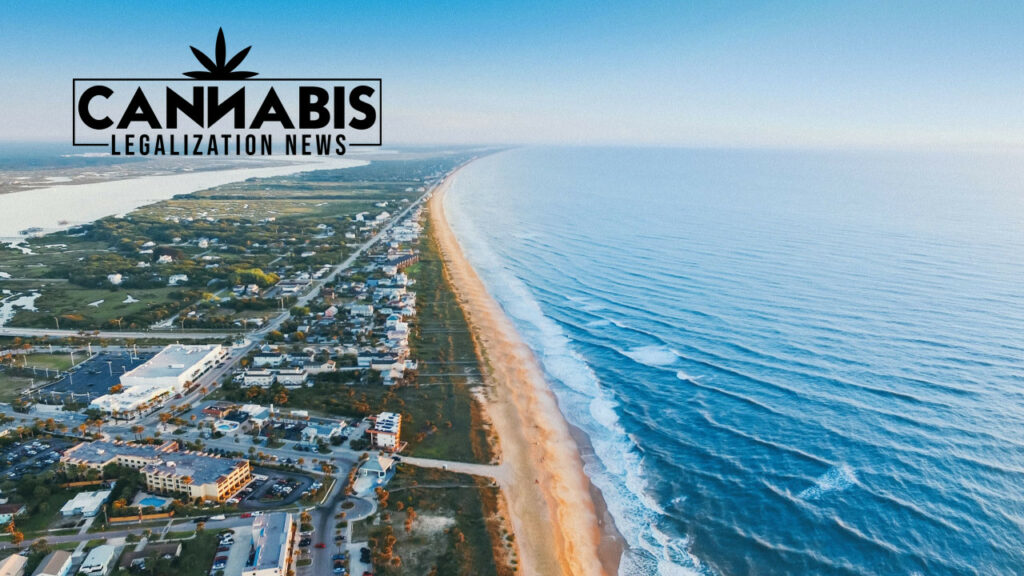 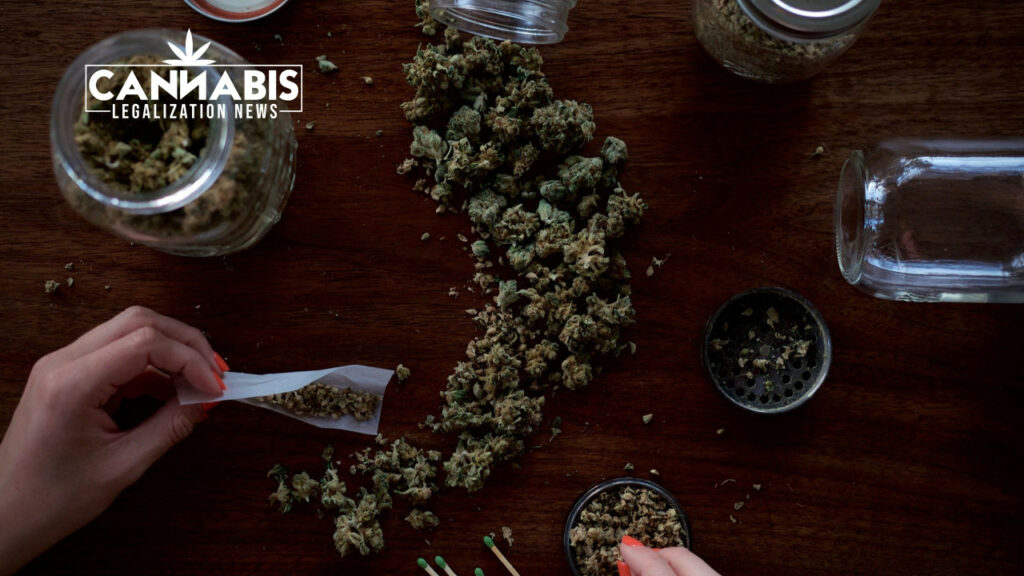 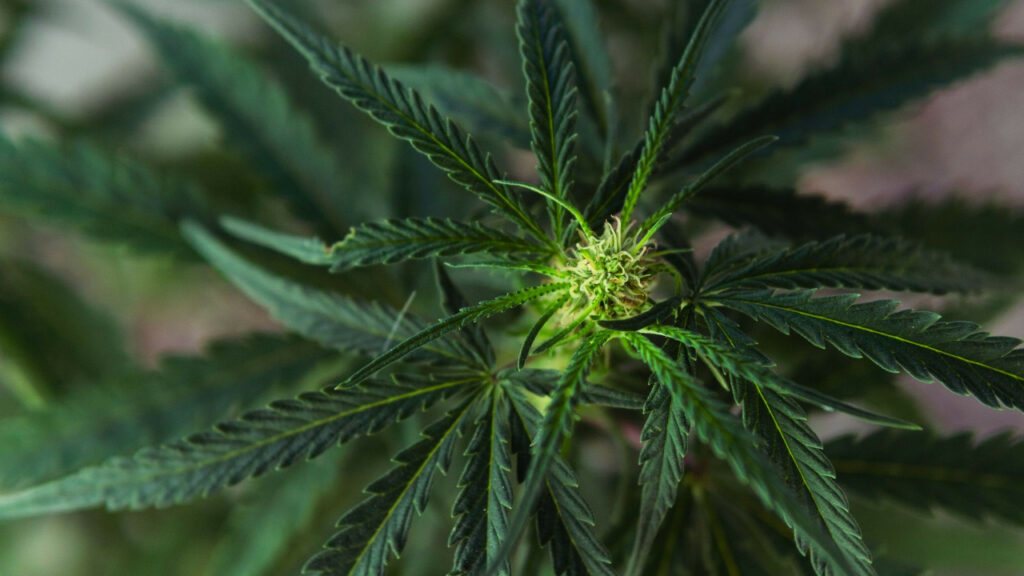 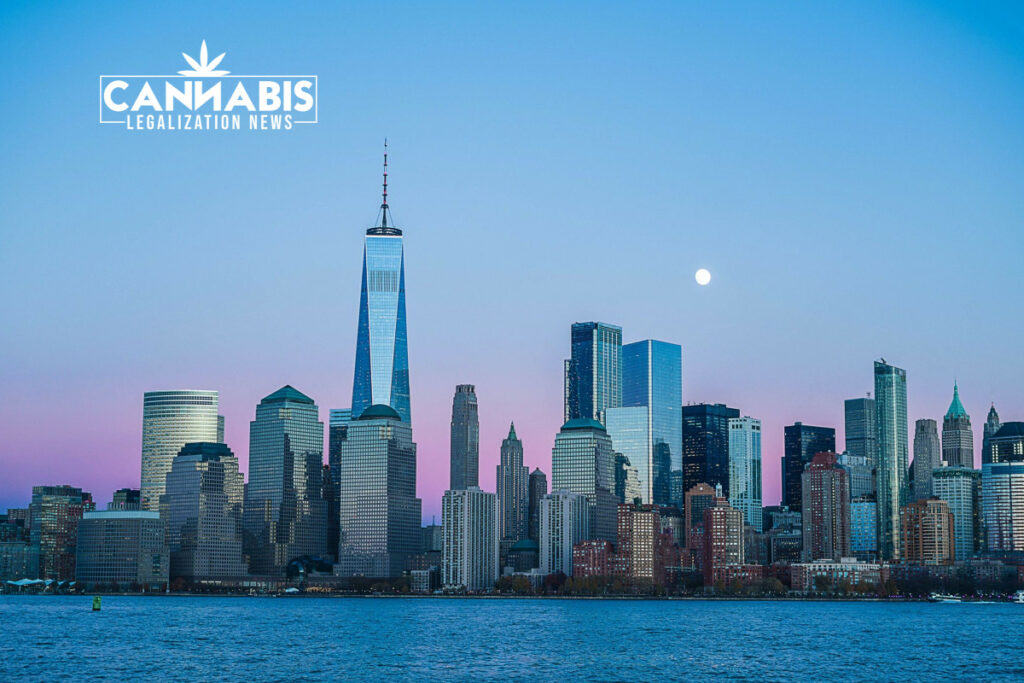