How to draft a Membership Interest Purchase Agreement for your 🥦 LLC

How to draft a Membership Interest Purchase Agreement for your 🥦 LLC The legalization of 🥦 has created a new industry and many businesses are looking to get involved. However, there are some things to consider before diving in. One important thing to keep in mind is that if you want to sell the membership […]

How to Start a Cannabis Business the Right Way – Avoiding the Dark Side of the Industry The legal cannabis industry is booming, with businesses popping up all over the country. However, there is a dark side to this business – bribery and corruption. Many cannabis companies have been caught paying bribes to politicians and […]

Direct Listings on Stock Market The direct listing process for cannabis companies offers many advantages compared to the traditional initial public offering process. Direct listings provide a way for companies to go public without raising any new funding, which creates a more level playing field for investors. In addition, direct listings give existing shareholders the […] 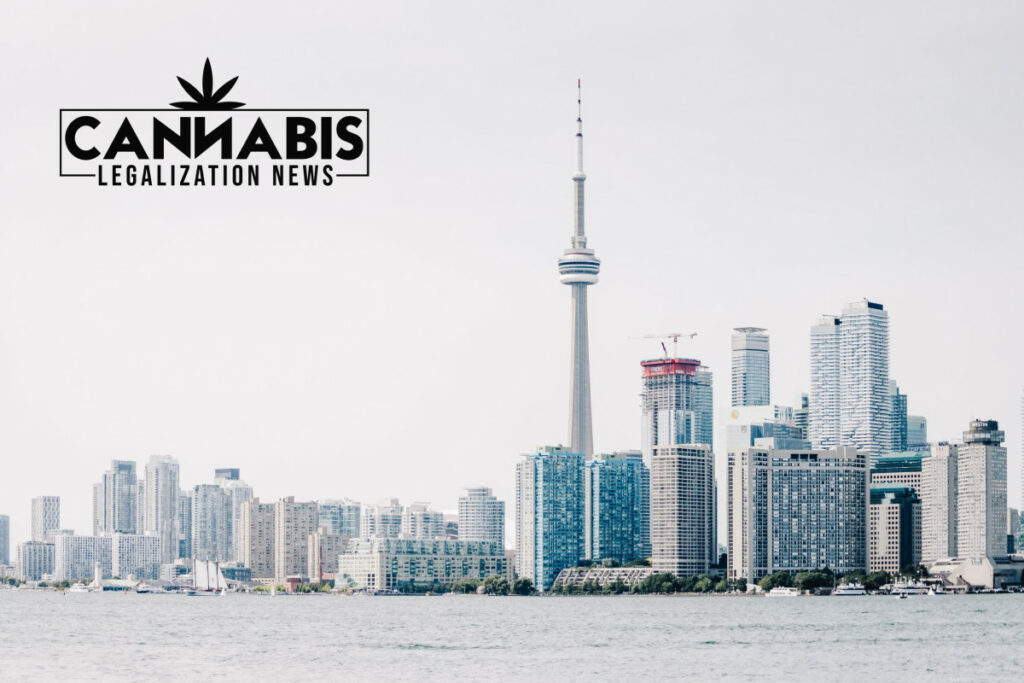