Biden to pardon all federal offenses of simple marijuana possession 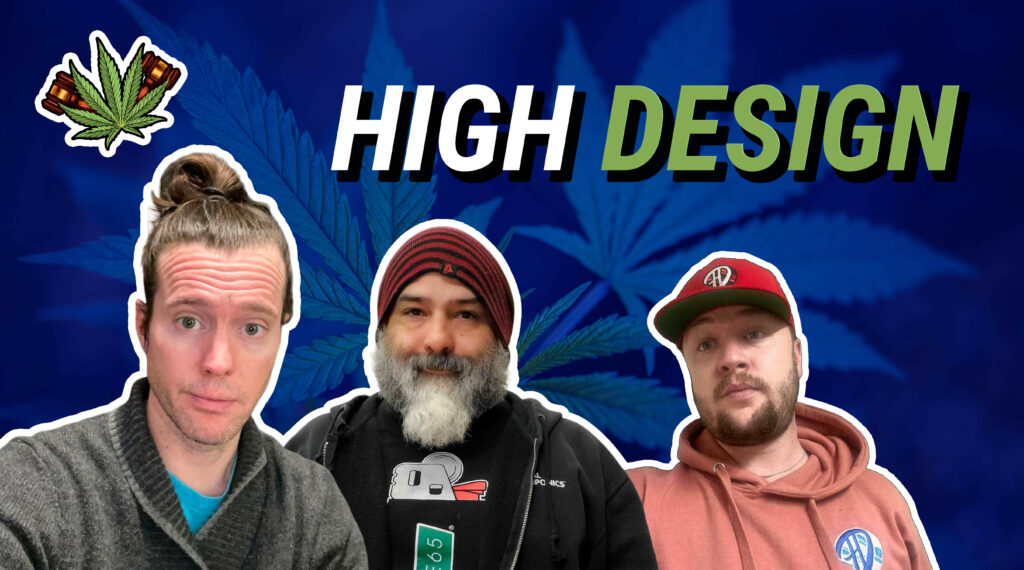