Breaking News: Kansas Moves Closer to Legalizing Medical Cannabis A bill to legalize medical marijuana in Kansas may pass imminently, with key lawmakers from both chambers being appointed on Tuesday to a conference committee where they will be charged with hammering out the details for the reform. The path to enacting medical cannabis legalization has […] 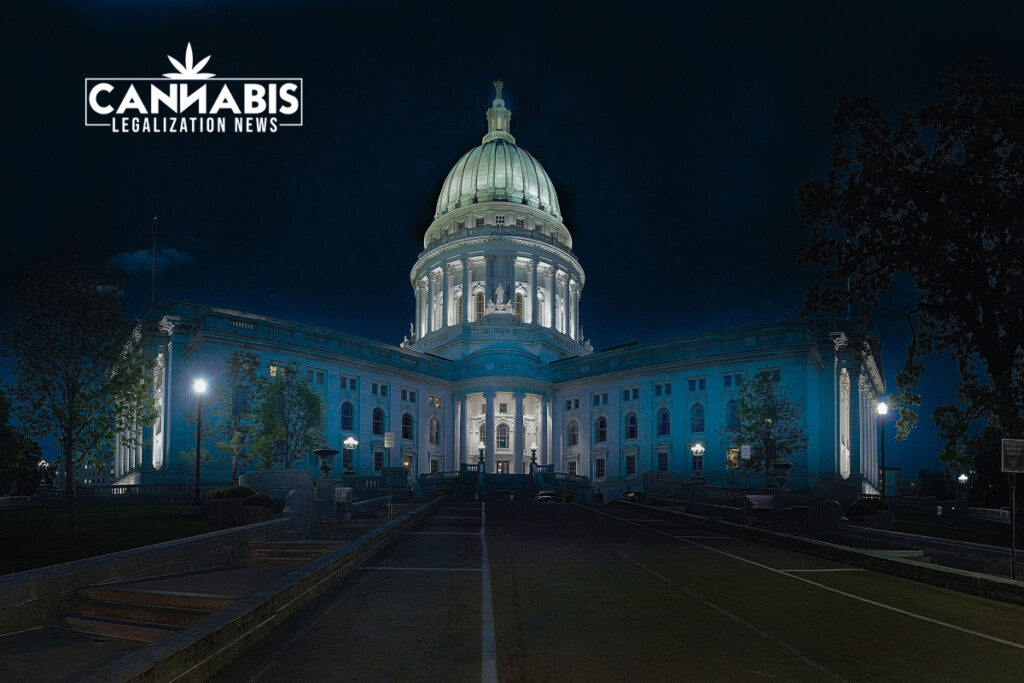