Can Elon Musk Save Cannabis on Social Media?

Can Elon Musk Save Cannabis on Social Media? Elon Musk’s recent purchase of Twitter could have profound implications for the cannabis world. The Tesla founder has been outspoken about his belief in cannabis legalization, and with Twitter under his control, he could use the platform to help advance the cause. Cannabis prisoners could be freed, […] 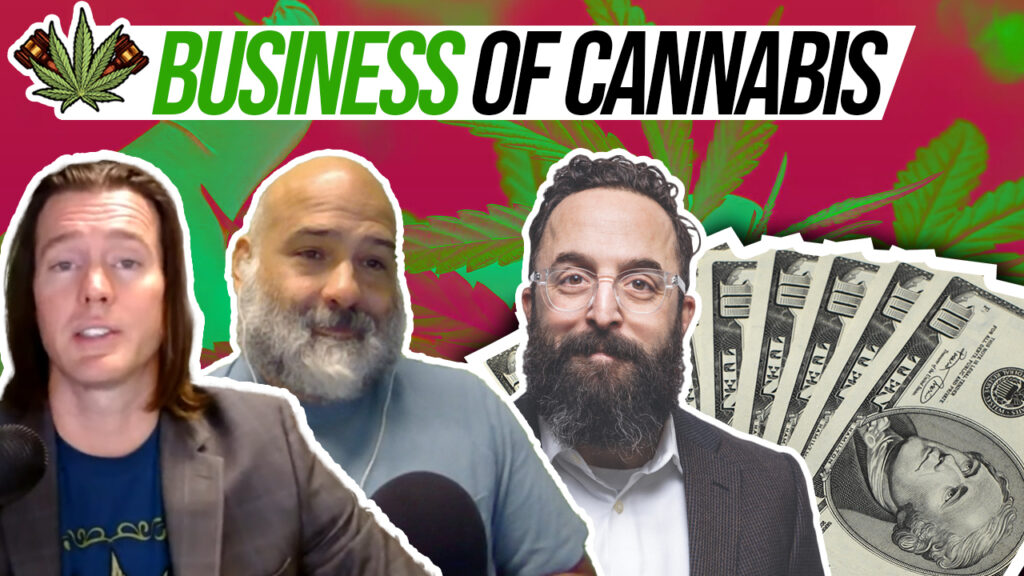