How to get a loan for a cannabis company | Underwriting a Cannabis Business Loan It can be difficult to obtain a #loan for your #cannabis #business. The industry is still relatively new and because of the legal landscape, many banks and traditional lenders are hesitant to work with cannabis companies. However, there are some […]

How to raise funds for your cannabiz | capital raises in cannabis vol 1 | cannabis funding As #cannabis becomes increasingly legalized across the United States, many entrepreneurs are looking to start their own cannabis-based businesses. However, one of the biggest challenges facing these entrepreneurs is finding the #funding to get their businesses off the […]

How to Set Up Your Cannabis Business with Collateral Base | how to start a marijuana business You’ll find out how to build applications and set up a cannabis business that is primed for successful operations. This is the inside scoop that every cannabis entrepreneur wants when getting their start in the highly regulated and […] 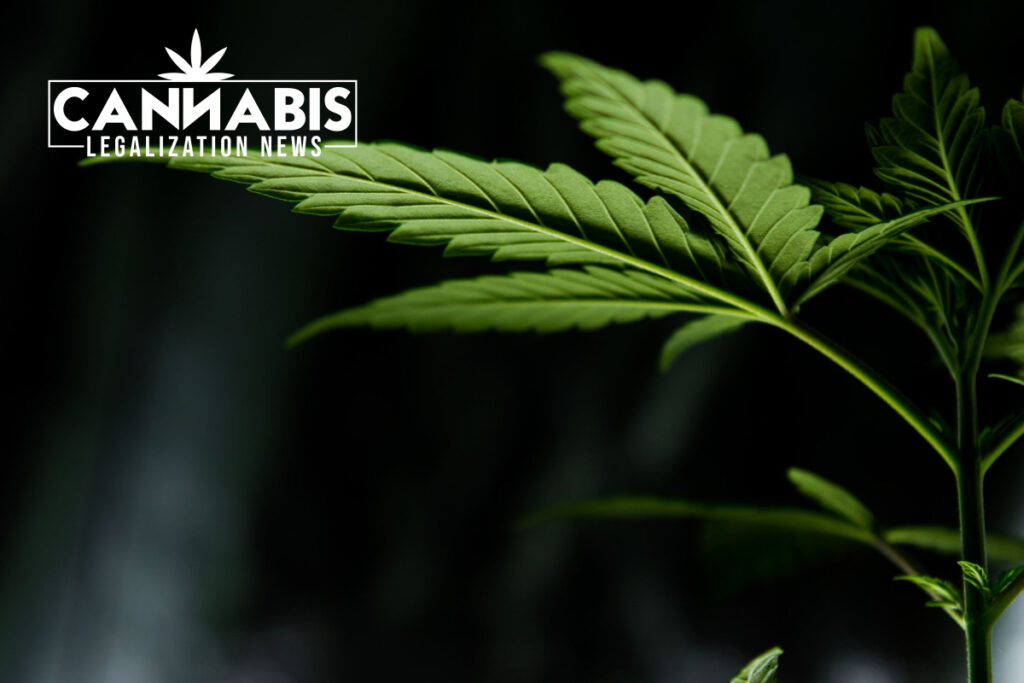