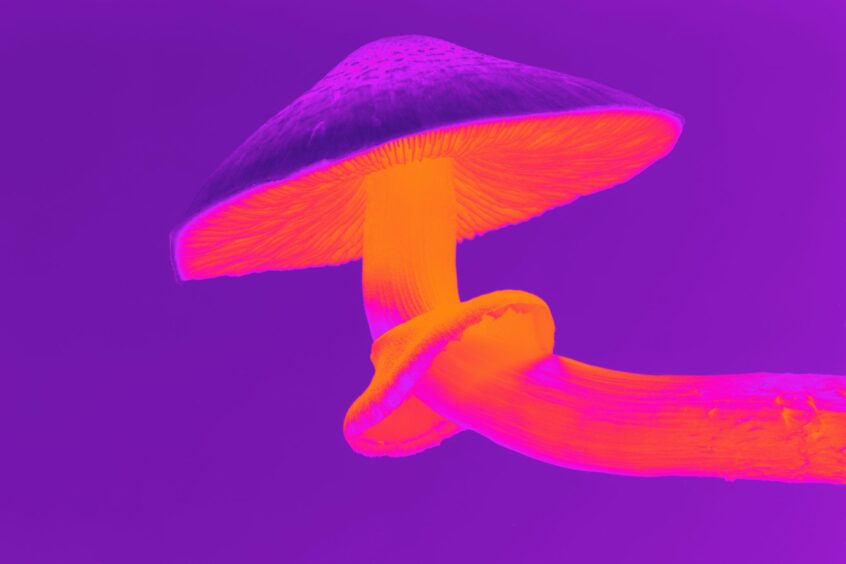 Yale researchers have found that a single dose of the naturally occurring psychedelic drug/compound; Psilocybin can cause structural changes in the brain that counteract symptoms of depression. Moreover, Researchers find that one dose of psilocybin results in roughly a 10 percent increase in neuron size and density in mouse brains.

Psilocybin and other classic psychedelic drugs have long been recognized for their potential as therapeutic drugs to treat disorders like depression, obsessive-compulsive disorder, anxiety, and post-traumatic stress disorder.

There was a time a few decades ago when psychedelic research was not very popular. Although research into Psilocybin and other comparable drugs began in the 1950s and 1960s, psychedelic drugs were vilified and illegal during the federal government’s drug war in the 1970s. The federal government has classified them as Schedule I substances, which means they have a high potential for misuse and are not acknowledged for medicinal purposes.

The Yale researchers found that a single dose of the naturally occurring psychedelic drug psilocybin can cause structural changes in the brain that counteract symptoms of depression and subsequently other mental problems.

The team, led by postdoctoral associate Lingxiao Shao and associate professor of psychiatry and neuroscience Alex Kwan, discovered that this “structural remodeling” occurred within 24 hours of drug administration and lasted for one month, indicating that Psilocybin caused long-term changes in the brain.

Kwan said, “Psilocybin is fascinating because it has an incredibly short half-life, which means that it gets out of the body quickly and yet has long-lasting behavioral effects…We’ve seen that Psilocybin can be effective in treating depression and other neuropsychiatric disorders. In this study, we wanted to investigate this mystery by observing individual connections in the mouse brain.”

Psilocybin and other traditional psychedelic drugs have long been recognized for their therapeutic potential in treating disorders such as depression, obsessive-compulsive disorder, anxiety, and post-traumatic stress disorder.

Psilocybin side effects include visual hallucinations, reality distortions, euphoria, and what some refer to as “spiritual experiences.” Kwan and his colleagues, on the other hand, are more interested in how the human brain functions after the effects of the drug have worn off.

Albert Garcia-Romeu, assistant professor of psychiatry and behavioral sciences at Johns Hopkins School of Medicine, said, “There are certain risks with a high dosage psychedelic experience, such as increased heart rate and the possibility of precipitating psychotic episodes, particularly in those predisposed to them. However, we take the necessary safety screenings and precautions.”

To reduce the risks of any harm done to humans, the researchers did an experiment on mice to understand the effect it would have on human brains.

The future of this drug

Kwan and his colleagues hope to investigate the precise mechanisms by which Psilocybin increases neuron size and density in the future.

Kwan also hopes that this research will aid in the discovery of new compounds that may be even more effective than Psilocybin in the treatment of neuropsychiatric disorders.

Moreover, Natalie Ginsberg, who is the Director of Policy and Advocacy at the Multidisciplinary Association for Psychedelic Studies, stated, “This is completely changing the approach to therapy for PTSD and other mental illnesses…

Psychedelics can also have a significant impact on people’s relationships with nature and with one another. We also hope that psychedelics will be decriminalized, making them safer and more accessible to those who can benefit from them.”