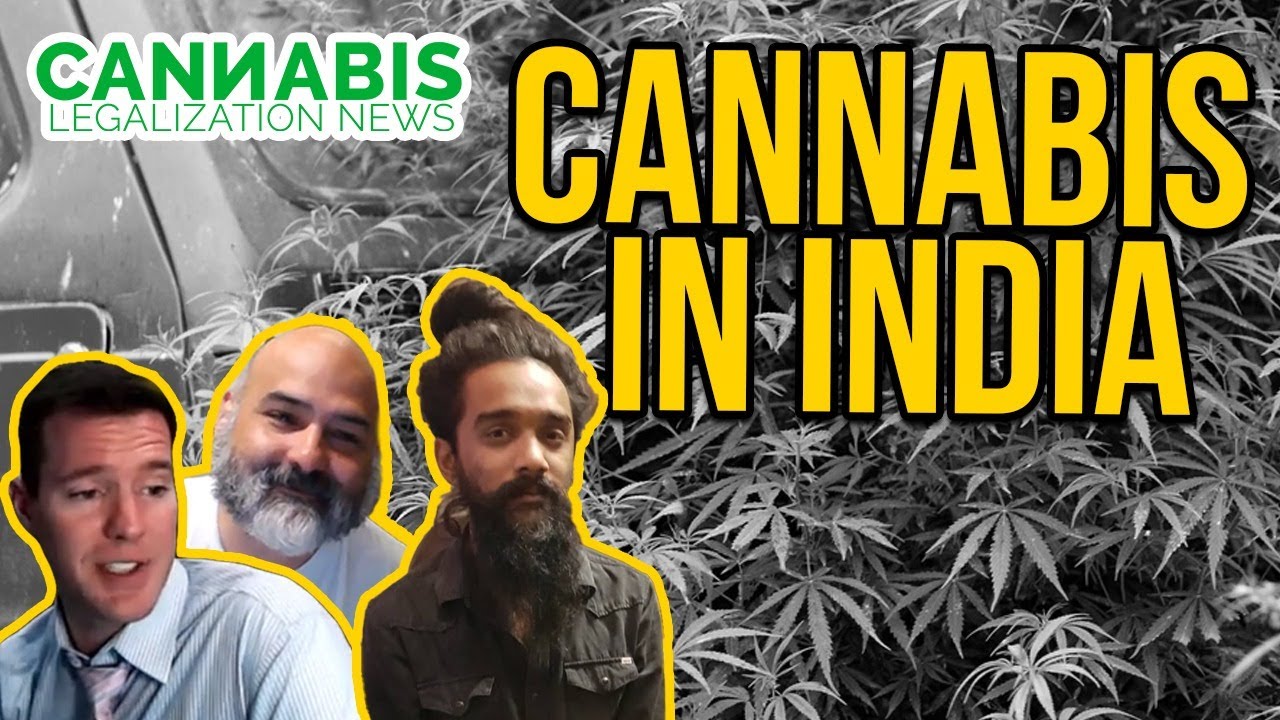 Cannabis legalization news from India. We explore India cannabis laws, which did not ban marijuana until 1985. What penalties do cannabis consumers face in India? Why is the cannabis-infused beverage ‘bhang’ socially acceptable, but cannabis flower is criminalized? India has ancient scriptures dating before 1000 BCE detailing the healing properties of cannabis, but today you can face major penalties for possessing it. The Great Legalisation Movement – India was founded in 2015 by Viki Vaurora in an effort to re-legalize cannabis in India. India opened its first medical cannabis clinic earlier this year, but Viki Vaurora believes they still have a lot of work to do. Today we sit down with Viki Vaurora to discuss The Great Legalisation Movement and the current status of cannabis in India.