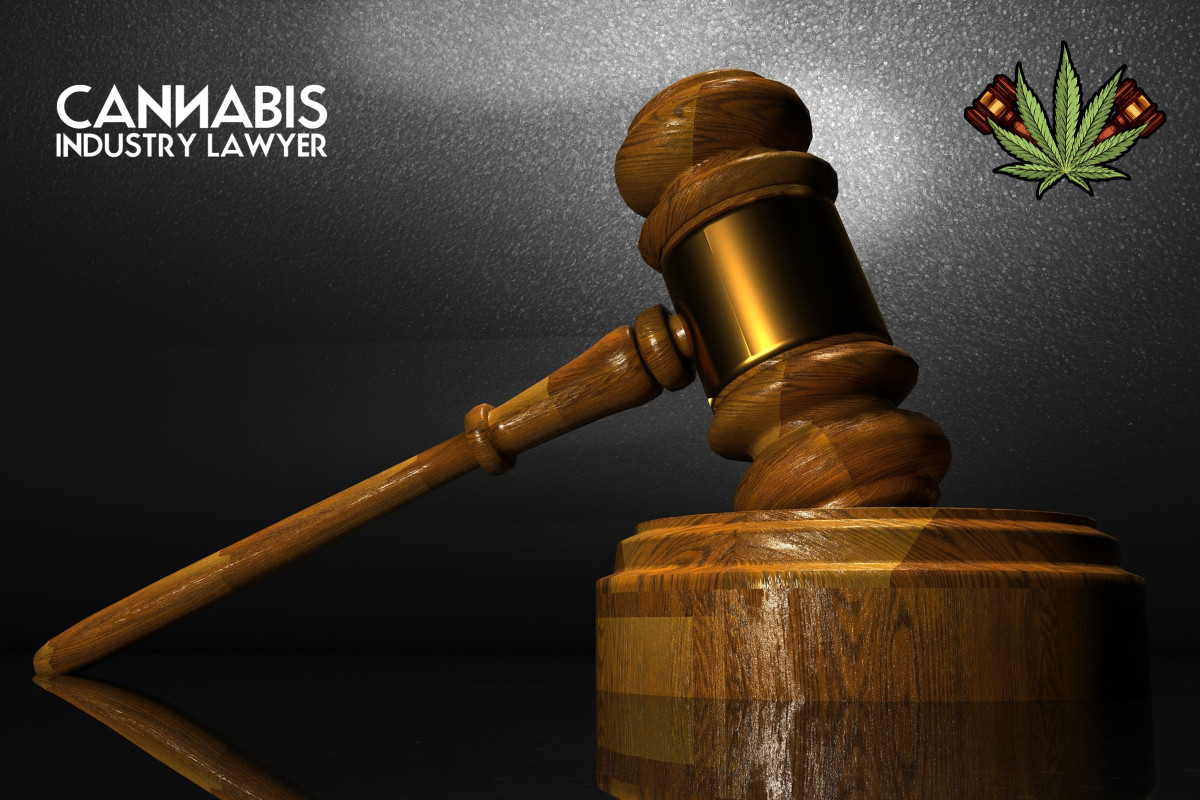 ​Litigation surrounding Illinois first cohort of 75 cannabis dispensary licenses should be a warning for any state that has cannabis legalization plans, or election results to deal with. Illinois Dispensary License Applications are months behind schedule, with no end in sight.

The five new legal states do not have to turn into a logjam of litigation that stalls the industry’s growth and expansion into new markets.

Illinois does not have to continue on this path of guaranteed litigation that hurts newcomers to the industry and bleeds them slowly while they die on the vine waiting for any resolution on their license application.

Instead Illinois can learn from states like Michigan and Arizona, and so can the other states with licenses to hand out in the  near future. In Michigan there is no state limit on licenses and the municipalities control how many licenses they want in their communities. Companies can get open for business, but they have to compete like any other business except for legal cannabis in limited market states.

Limited market states create cannabis oligarchs because the state picks the winners and losers in the application round. This guarantees profitable business, and with it corruption to become one of the winners. Political connections, lobbying, outright bribes, the whole schmear of bad acts that outright greed can make a person do.

If a state wants to limit the licenses, which I do not recommend, but avoid litigation risk, then it needs to set standards for its cannabis industry and throw all the applications that qualify into a lottery to be drawn at random. Illinois dispensary licenses failed to do this. They were to be fully scored, which turned out to be a cruel and opaque joke. The process went so badly that the state settled with scores of disgruntled applicants and agreed to rescore all the applications.

After the application window had opened for Illinois dispensary applications, the State updated its rules to include a lottery because it realized that it had far more applications than available licenses. Arizona did not make this mistake because its Prop 207 that legalized marijuana in the state included language for its lottery for applicants that qualify under its state standards. On the other hand, it also created only 26 new licenses for a state with only 126 operators and a population of 7.3 million.

Create rules and standards to regulate the new cannabis industry, and if more businesses qualify than available licenses, use a lottery system to ensure a fair distribution of those licenses. Or the state should quit trying to pick winners and losers and creating an oligopoly in America. Set the rules, ensure the players comply with the regulations, and let the market sort them out.

We can see from proposed amendments that the state is still working through these growing pains. License caps may help prevent wealthy teams from grabbing the max allotment and making hegemony in the emerging market as opposed to consolidation over time from mergers and acquisitions. Also, separating out specific numbers of licenses for veterans as opposed to having them take all the licenses could help ensure that veteran owned businesses reflect the population which it serves.  For Illinois, only about seven percent of the population is a veteran.

Whatever way forward, we hope that it is not in court. The market needs to open quickly so that the barriers of entry are lowered to that of any highly regulated business. Having start up capital to burn money for years while the lawsuits work its way through court is not something social equity applicants can afford.

For the record, the longest litigation I have ever seen is nine years – but I quit checking on it a few years ago – could be over a decade by now. Your state should get the jobs and tax dollars faster than a decade after your people or legislature voted on legalizing the cannabis plant.