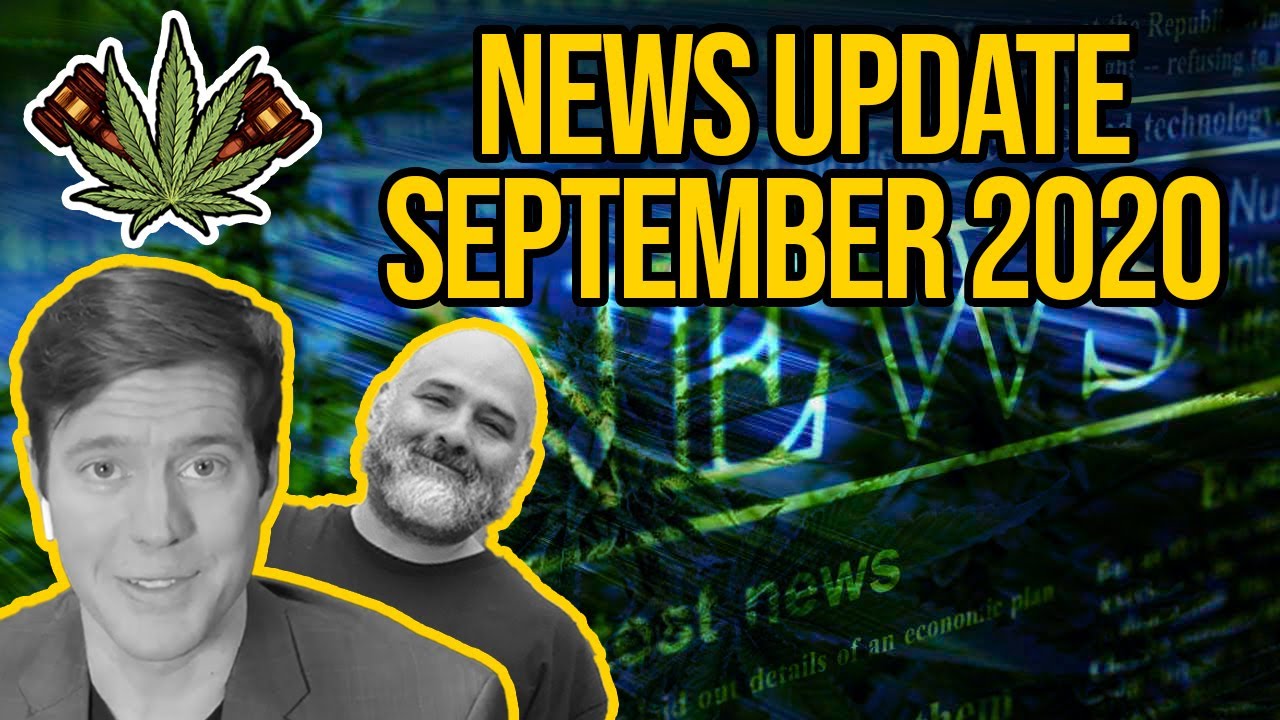 Seth Rogen wants you to smoke weed and watch movies to get through COVID-19.

Mississippi, Arizona, South Dakota, and Montana to vote on cannabis policy this election.

Nebraska comes close to voting on medical marijuana but semantics get in the way.

And much more cannabis news from September 2020.

*Update* If you’re reading this after October 9, 2020, unfortunately, we had to delete all links to outside sources. While Cannabis Legalization News is an educational news show, the very center of many of our discussions is cannabis. Cannabis currently remains federally illegal and YouTube is mandated by federal regulations. We implore you to go to our website “Cannabis Industry Lawyer” and subscribe to our newsletter so you can keep up with all cannabis legalization news. Please always comply with your jurisdiction’s cannabis laws. If they delete our channel, we’re sorry – we tried to comply but they said we did not.