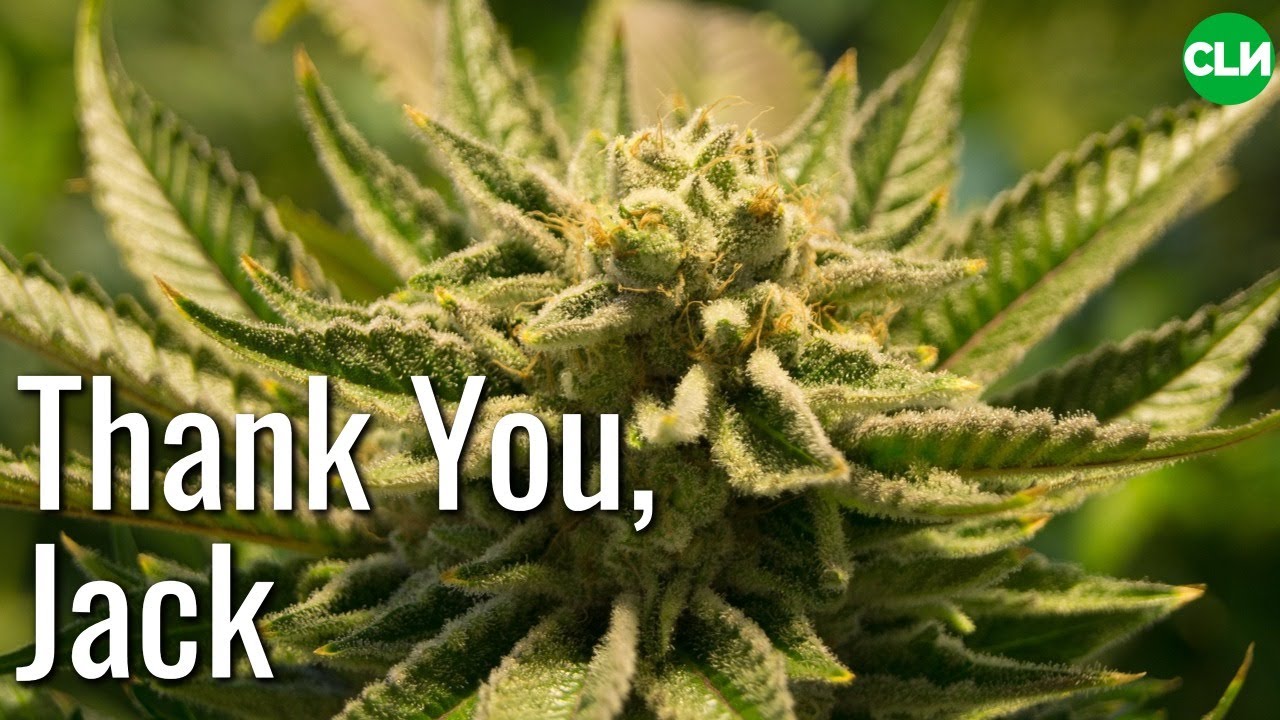 Thank You Jack Herer – 10th Anniversary of Passing Jack Herer (/ˈhɛrər/; June 18, 1939 – April 15, 2010), sometimes called the “Emperor of Hemp”, was an American cannabis rights activist and the author of The Emperor Wears No Clothes, a book—in 2016 in its twelfth edition after having been continuously in print for 31 years—frequently cited in efforts to decriminalize and legalize cannabis and to expand the use of hemp for industrial use. Herer also founded and served as the director of the organization Help End Marijuana Prohibition (HEMP).[1] The Jack Herer Cup is held in Las Vegas each year to honor Jack Herer.[2] Join Miggy as he talks about Hemp for Victory that Jack Herer released after it had been suppressed. Jack Herer also drafted the “Most High” regarding cannabis and religion. Jack Herer was an activist until the end on the event and festival circuit.