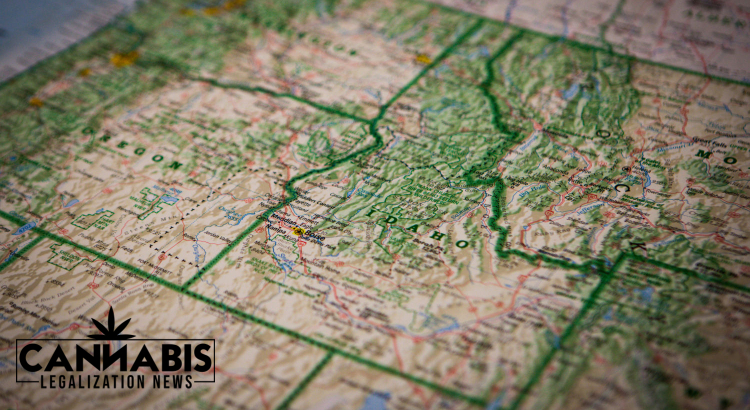 Idaho is a beautiful state, and the people are kind to, but you can’t tell by their 1920 based laws on cannabis. Idahoans lives are worse off because they do not have the number one holistic choice for what ails them.

There is presently a fight for medical cannabis, and you can help, whether you’re from the State or not. Idaho’s medical marijuana legalization is one more domino in ending the blight on American Justice known as prohibition.

Idaho stays in 1920 while the rest of the nation pulls forward. If you don’t live in Idaho, their medical program still affects you. State by State the ignorance and fear-mongering is losing. One less prohibition State is one step closer to a United States of America.

If you don’t live in Idaho, share their petition and story to those who do. Hell, share their story and petition so that one more person knows that Idaho is a repressive prohibition State.

This last statement will be controversial to some who love America and Jesus but not to countless other Americans and me; State to State legalization affects you directly as an American vs. America interfering with the Middle East and Israel.

Prohibition affects American quality of life; whether it’s the consumers or the ones sitting behind bars, prohibition hasn’t stopped mass shootings or epidemics like the opioid crisis.