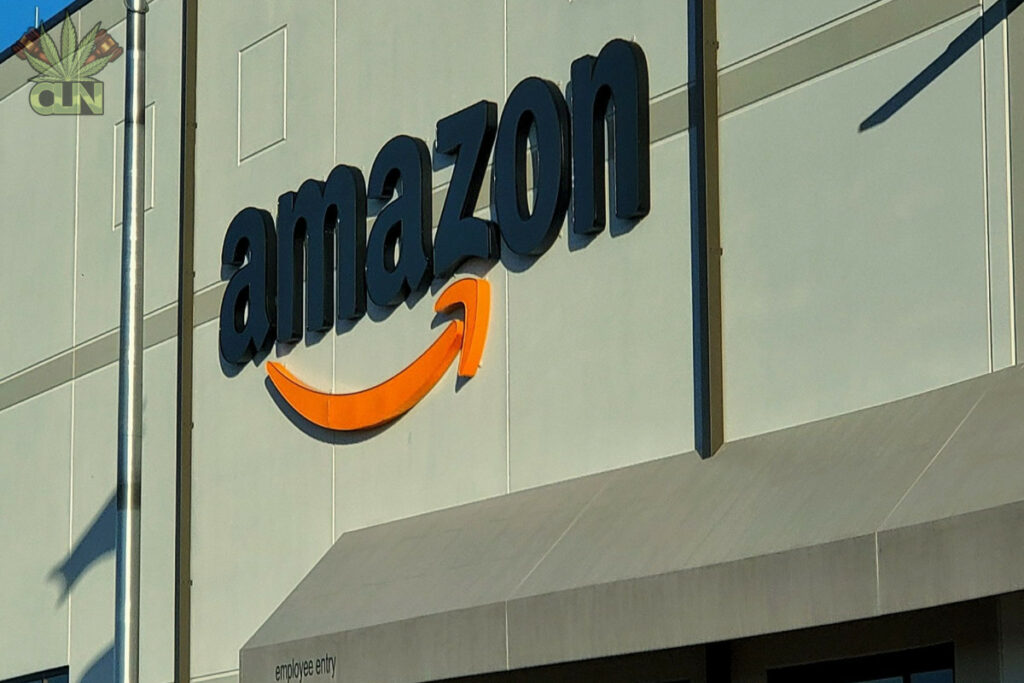 According to CNBC, Amazon HR chief Beth Galetti said in a blog post on Tuesday that the corporation had “reinstated employment eligibility” for former workers and applicants who were dismissed or delayed after random or pre-employment marijuana testing.

Amazon said in June that it will no longer test certain of its employees for marijuana use. Amazon will only test job applicants for the drug if they are seeking for professions regulated by the Department of Transportation, such as truck drivers and heavy equipment operators.

Amazon also stated that it will continue to do on-the-job impairment checks and will test for drugs and alcohol following any occurrence.

According to Galetti, the company changed their marijuana criterion after noticing that an increasing number of states in the United States are legalizing cannabis. It also concluded that by doing so, it would be able to attract more job candidates in a competitive labor market.

“Because of Amazon’s rapid expansion, we are always seeking for talented new team members, and we’ve discovered that removing pre-employment cannabis testing helps us to broaden our candidate pool,” Galetti explained.

Amazon, which has been on a recruiting binge since the outbreak, has dangled a variety of incentives in front of job hopefuls, including hiring bonuses and free college tuition. According to Bloomberg, Amazon has been urging its network of outsourced delivery businesses to aggressively promote that they do not test for marijuana usage in an effort to recruit workers.

Amazon is also lobbying the federal government to legalize marijuana. The business expressed its support for the Marijuana Opportunity, Reinvestment, and Expungement Act in June, which wants to legalize cannabis on a federal level, erase criminal records, and invest in afflicted communities.

On Tuesday, Galetti claimed that Amazon had endorsed a similar bill called as the Cannabis Administration and Opportunity Act. In a letter to legislators this month, Amazon requested Congress to erase federal nonviolent marijuana offenses and allow for the resentencing of anybody serving time in federal prison for those crimes, while also pushing states to adopt similar measures.

RELATED: How to open a dispensary – 7 steps to success