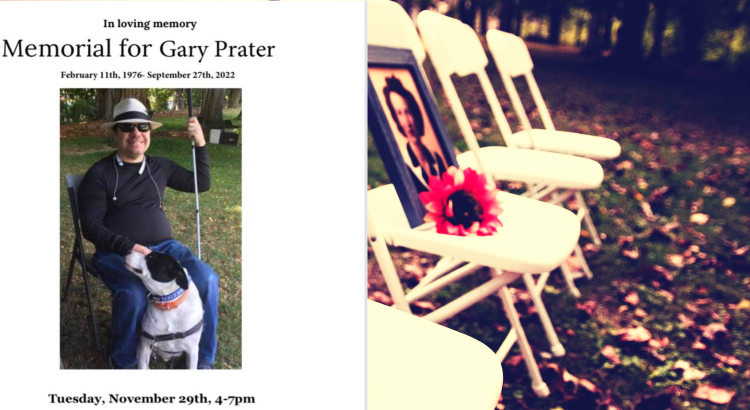 Written by Timothy Edwards Gary Prater was a face in the Washington state cannabis community. A Seattle native and proud advocate for the legalization of cannabis. Prater was a very outspoken individual and volunteered his time at Hempfest. He passed away on September 27 due to health complications. His memorial service is to be held […] 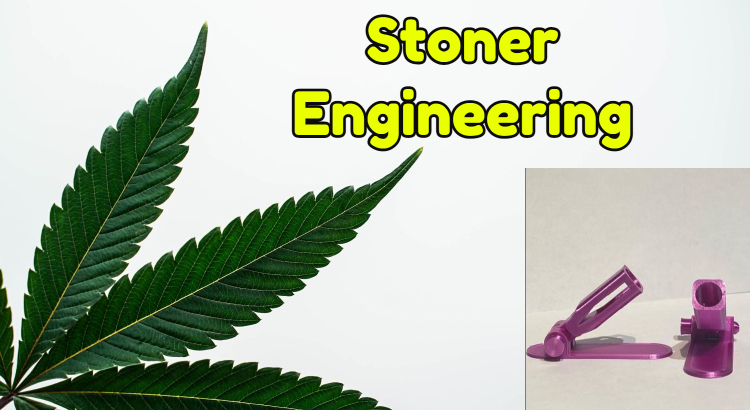 You don’t have to grow to make money in cannabis; you just need to come up with a unique idea.   View this post on Instagram   A post shared by Tombstone Stoner Innovations (@tombstone_si) I love promoting new concepts as I did with the Flute Pipe, and now I direct you to the cartridge […]

Marijuana Venture Interchange Is the Next Plug

Where do you write? 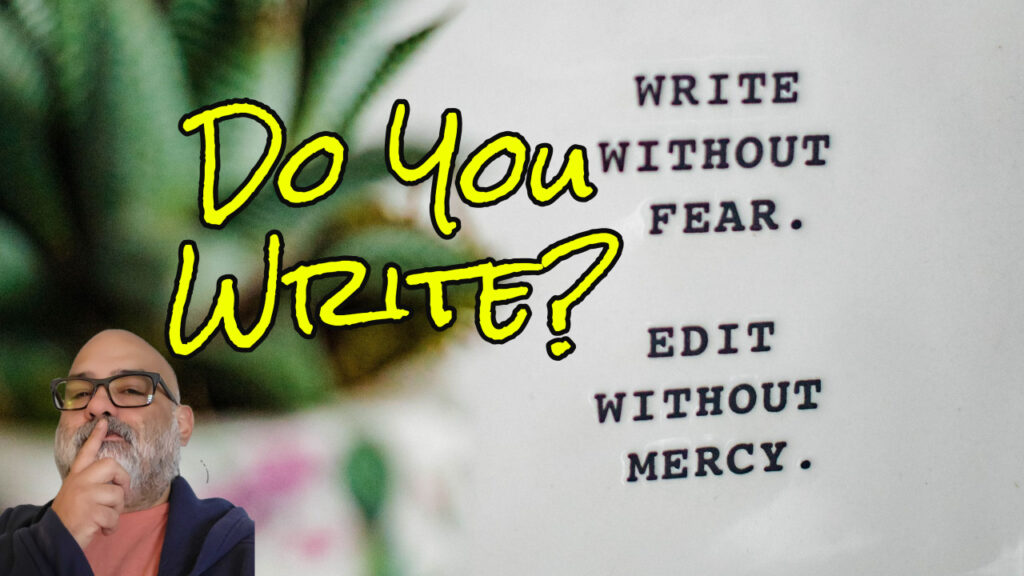 Where and when do you write? I am starting this piece on my morning commute and will publish whatever is done at the end of it. So you know my where there’s also how? I’m starting and ending this piece from my phone, a surreal concept when you think of writers as those who solely […]

Mad Mark stands apart from the rest in Washington State 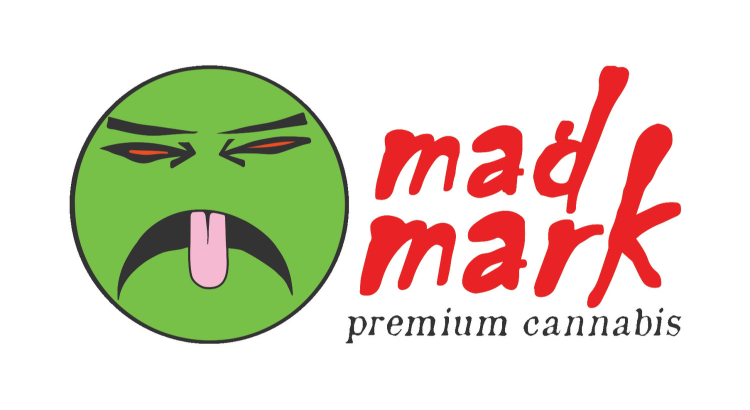 Written By Timothy Edwards a.k.a Tim-Me Mad Mark Farms has been a staple of top-shelf cannabis in the Washington state recreational market since day 1. Owner, Mark Seegmueller, was one of the first to get a license in 2015 and remains a top seller to over 40 stores in the state. His brand logo, an […]

How to Kill a Successful Website and Some Other Nutty Shit 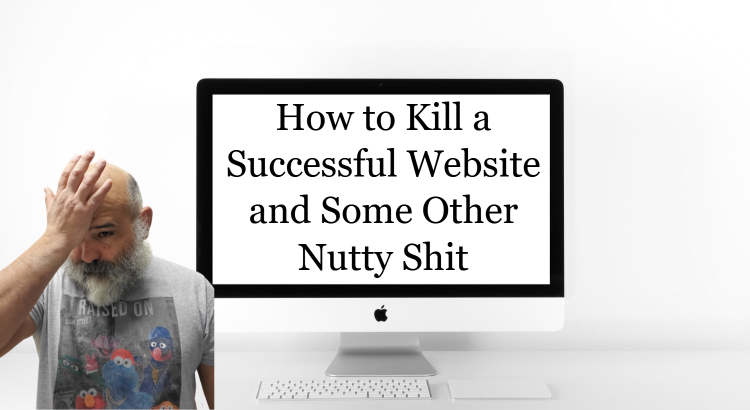 The following words are an origin story told as gossip or cultural news. I tried to be impartial, but it’s hard when you’re part of the story, but I feel it still has to be told so that it can also be used as an allegory for business centered around cannabis.  How I became a […] 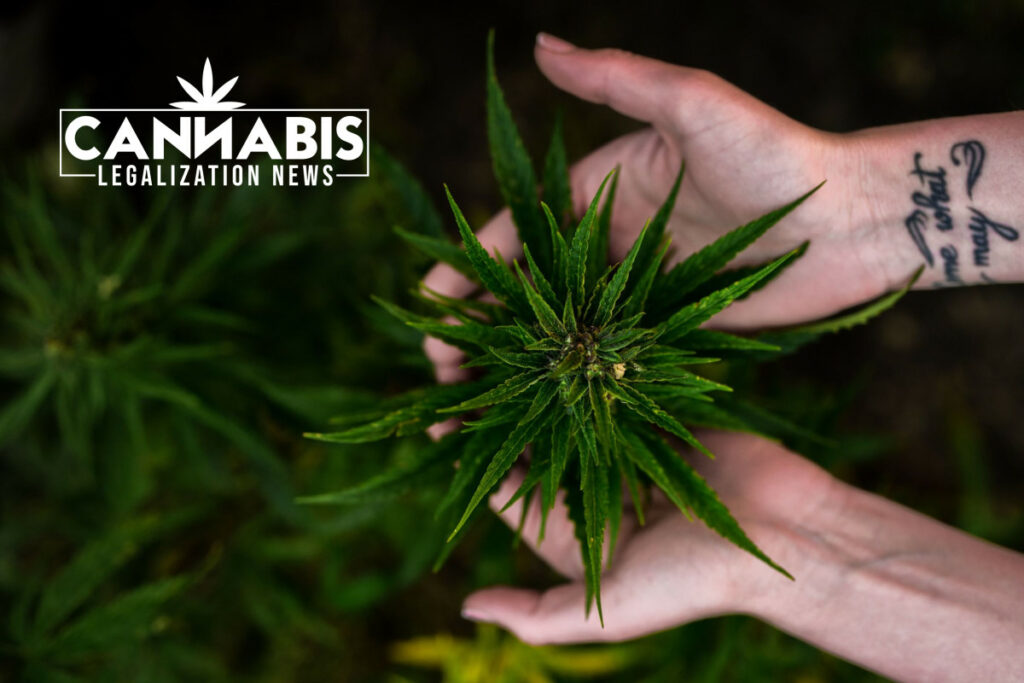 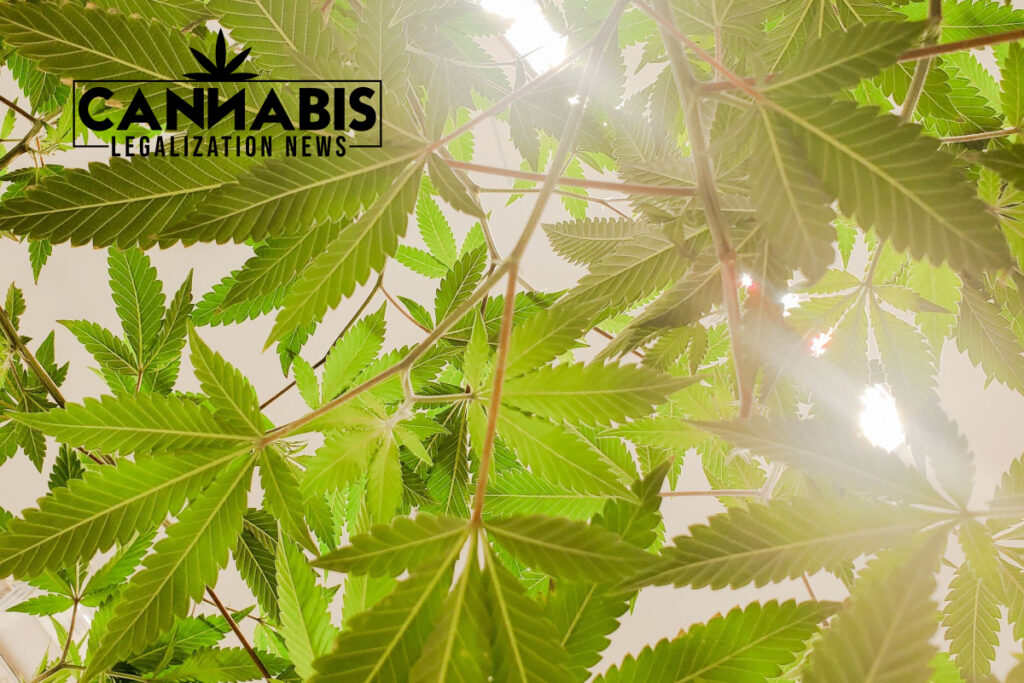