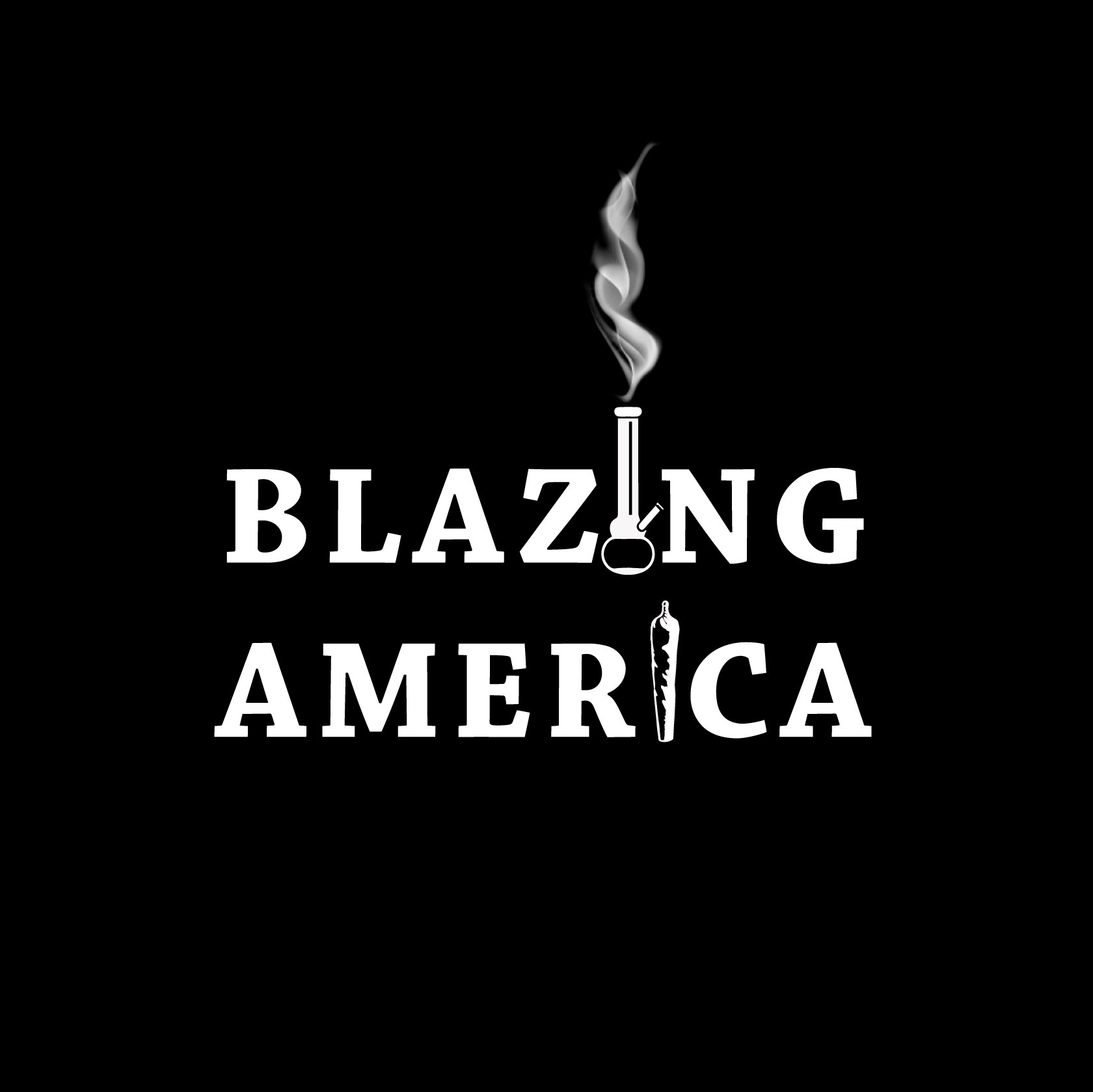 I first met Justin Cohen on a cannabis subreddit and then in the real world at the Seattle Cannabis Freedom March four years ago. In 2019, CLN interviewed Justin right after he launched an in-store cannabis newspaper. Since then cannabis has been deemed essential, several states legalized recreational use, the MORE Act passed partially, Trump lost the election and the … END_OF_DOCUMENT_TOKEN_TO_BE_REPLACED