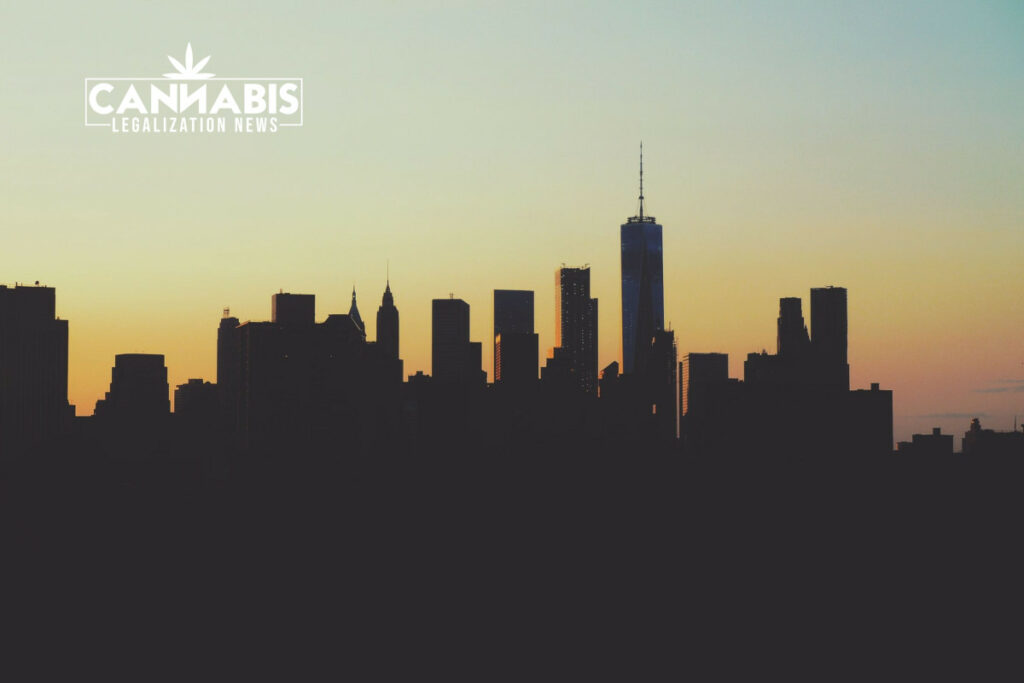 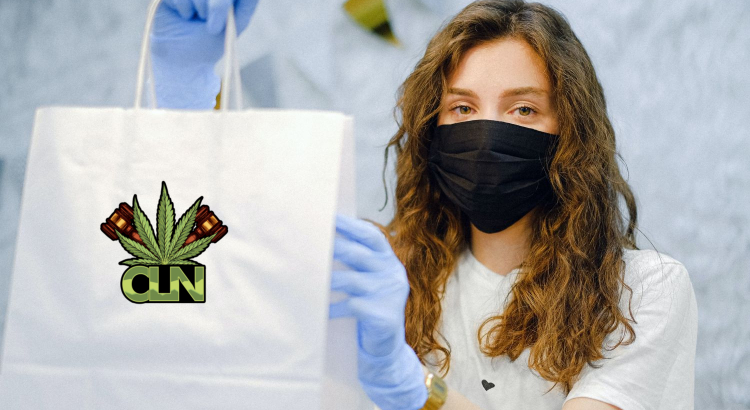 These are scary times, especially for medical marijuana patients. Older people and those with preexisting conditions could fatally suffer the most from this, but healthy people are getting knocked down too, there is no one type for this virus. Dispensaries and cannabis shops across the nation have been deemed essential. One opened for just patients, […] 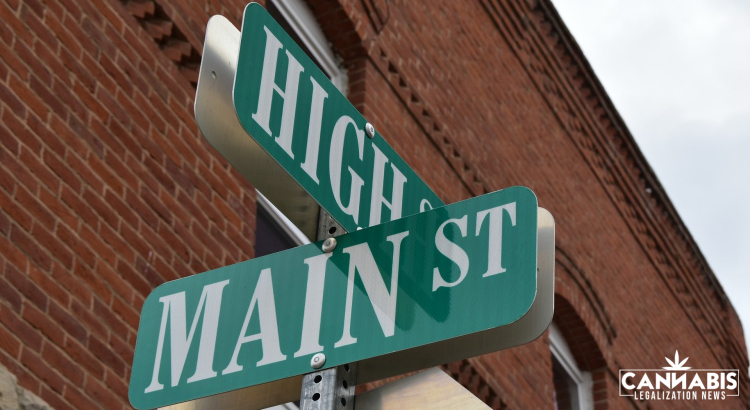 Before the internet, people spoke to each other. I don’t do that much anymore except on the potcast or the internet. For the most part, my day is my commute to and from work, the work itself that pays the bills, household work, video games, and drinking, sprinkle in writing when I can. I am […]