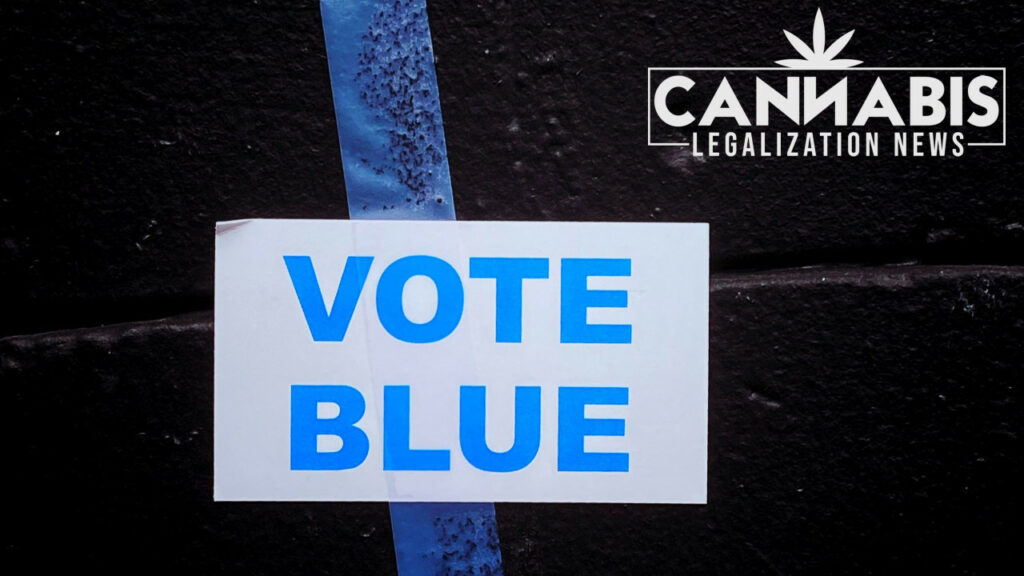 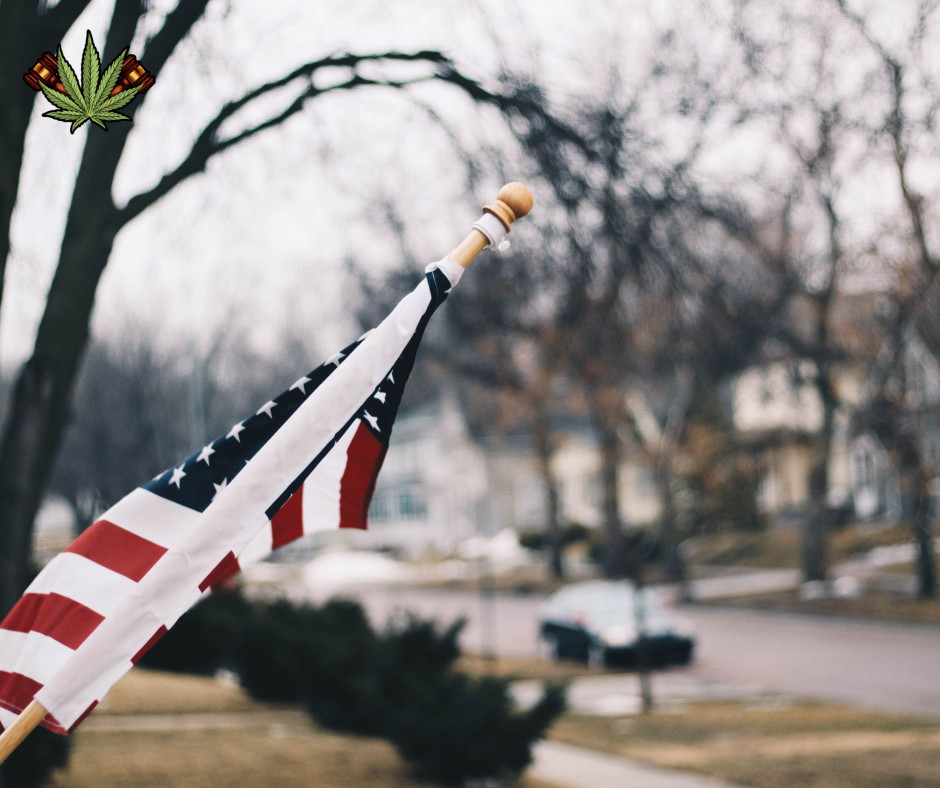 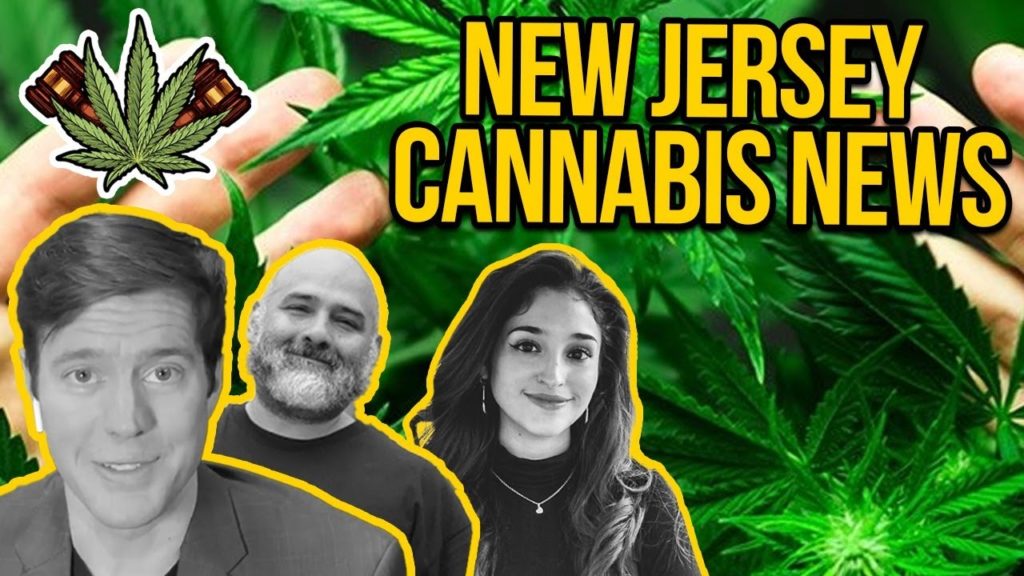 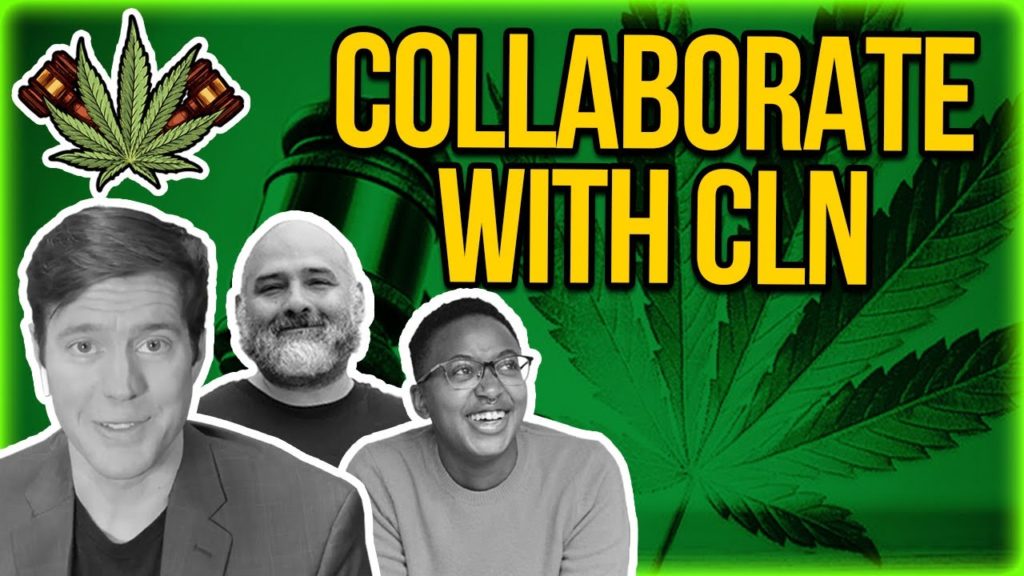 Welcome to 5,000 subs and over 300k likes on Facebook. We want to collaborate with your cannabis brand to make content and spread the news of cannabis legalization. 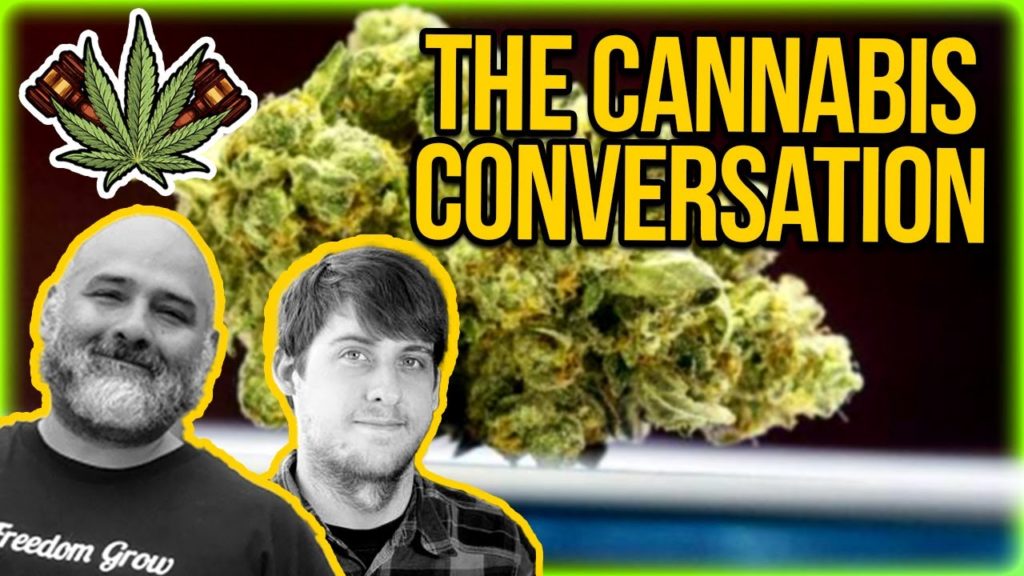 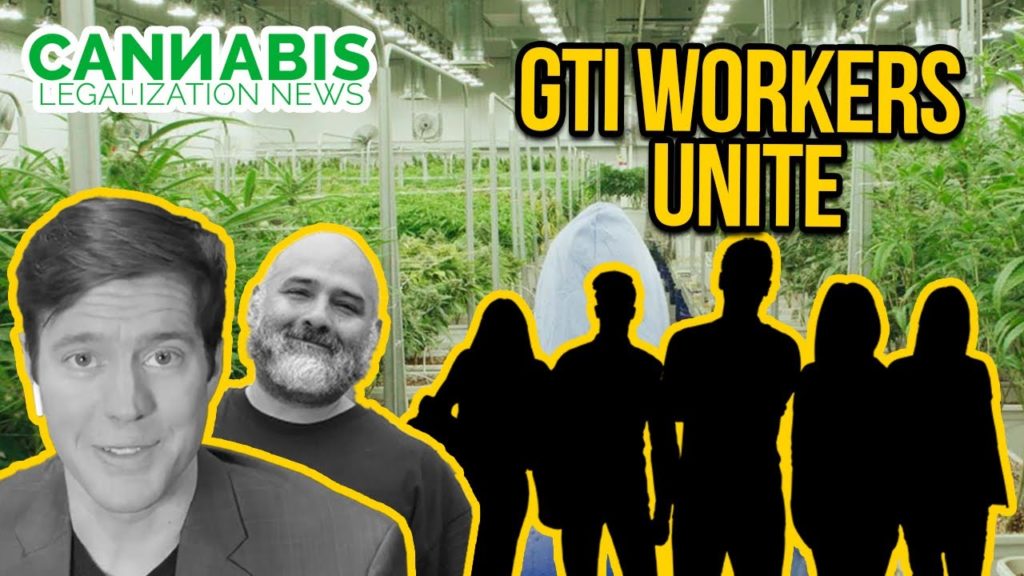 Cannabis Unions – GTI Workers Unite for Rights Organizer and former GTI employee, Daniel Corral, joined us to discuss why cannabis unions are important and the rights these organized workers demand.

Mitch McConnell is a snake disguised as a turtle 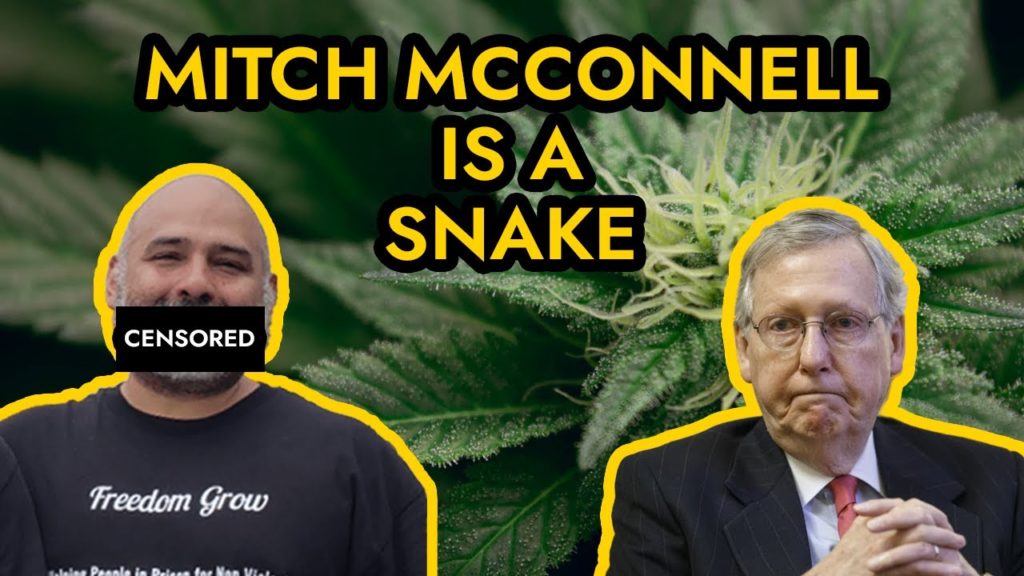 Mitch McConnell criticized Nancy Pelosi after she defended cannabis provisions in the recent coronavirus relief legislation. Miggy has a few choice words for him. Footnotes: McConnell Slams Pelosi Over Claim Marijuana Is A ‘Proven’ Therapy Amid Coronavirus Debate

How much THC is in Hemp? THC Levels in Hemp Explained – Why 1% is better than 0.3% THC Hemp 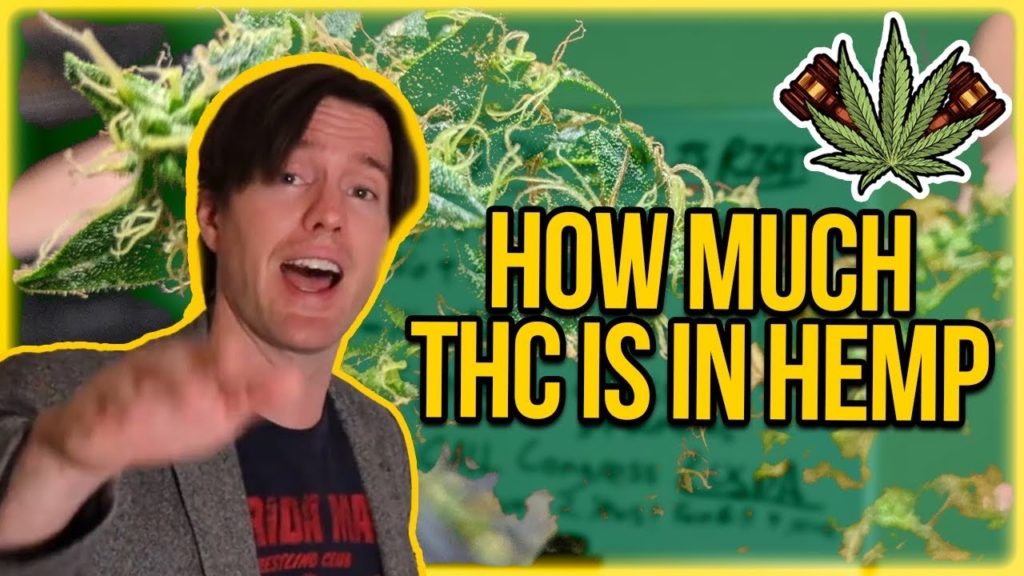 How much THC is in Hemp? THC Levels in Hemp Explained – Why 1% is better than 0.3% THC Hemp. What is hemp? Hemp is just cannabis that has very low levels of THC. People often ask how much THC is in hemp? We discuss what the law says, why the law is silly, and […]

How to Make Money in Cannabis with Sparky Rose 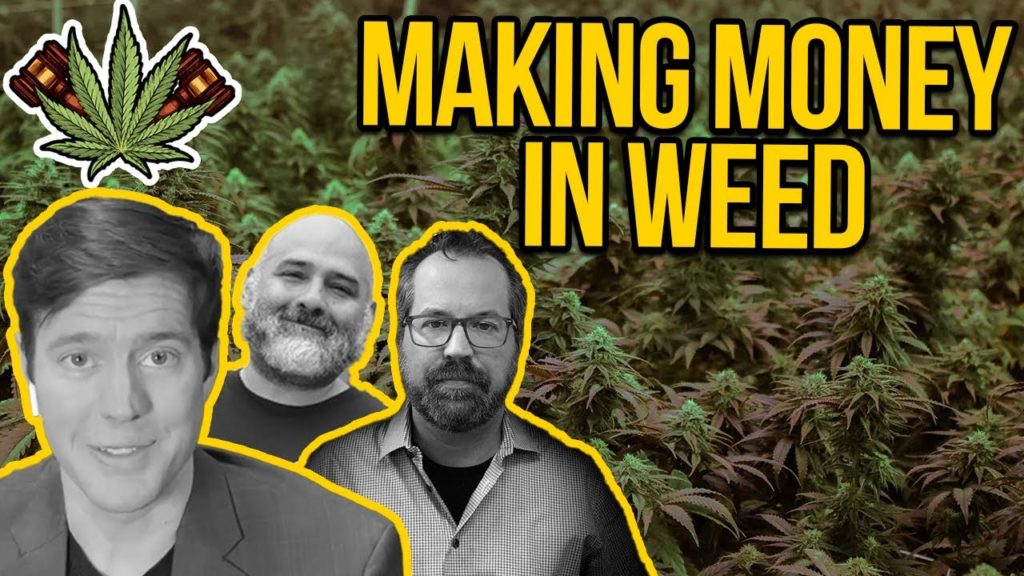 How to Do You Make Money in Cannabis? Why do some operators raise a lot of money and fail, but other companies make a lot of money in the marijuana industry? We explain the right way to make it in the cannabis industry that preserves the culture and the heritage of industry, while turning a […] 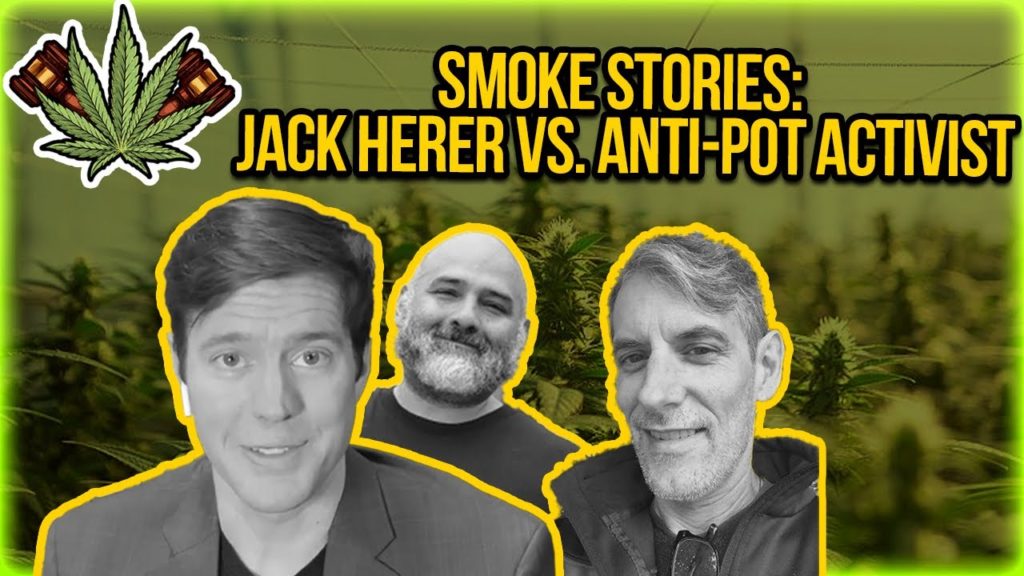 Jack Herer Converts an Anti-Pot Activist – Smoke Stories: with Vivian McPeak talking about a time he was smoking cannabis with activist Jack Herer and gives insight into Jack’s ability to convince people of Hemp’s power to save humanity. What type of Weed did Jack Herer like? Indica. Find out more with this interview. “Jack […]