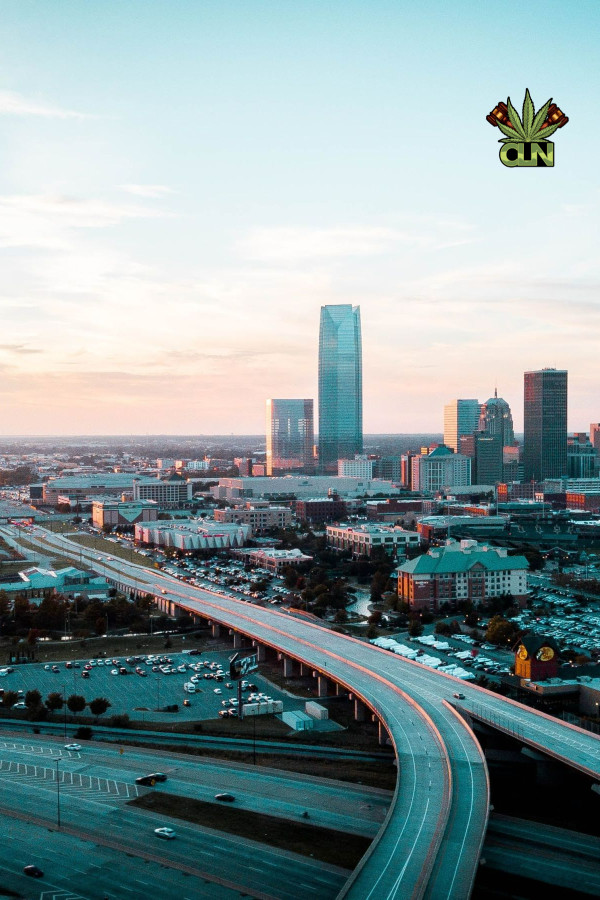 How Oklahoma Became a Marijuana Boom State. Since the early 2000s, Oklahoma has been one of the leading states in cannabis production. This is due to a number of factors, including the state’s large rural population and its favorable climate for growing marijuana. In recent years, the state’s weed industry has exploded, with growers producing […]