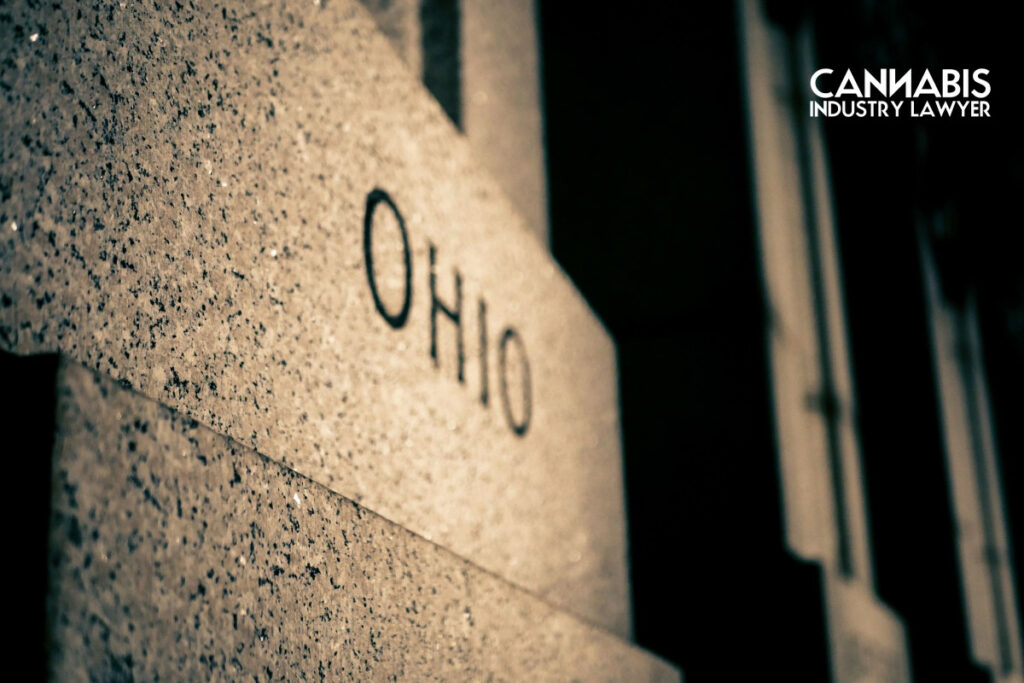 Ohio Senate Leader Rejects Recreational Cannabis Petition In a setback for cannabis legalization advocates, Ohio Senate President Matt Huffman said Wednesday that he will not support a petition to legalize recreational marijuana. The statement from Huffman, a Republican, comes after organizers of the petition effort announced last month that they had gathered enough signatures to […]